No Result
View All Result
UPLOAD

No Result
View All Result
UPLOAD

No Result
View All Result 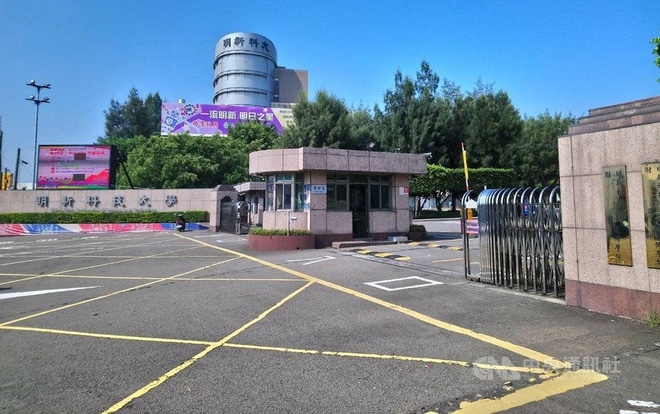 Taipei, July 14 (CNA) The father of a Vietnamese student in Taiwan has decided to honor his son’s love for life by donating his son’s corneas after the young man died from an accident in May.

Though Vietnamese tend to keep dead bodies intact, the father had other ideas.

“My child could not stay alive, and that would make him feel sad and cry. If we could donate his organs to help another family, it would be something my child would be happy to see,” the father said.

The father had hoped to donate all of the young man’s organs but in the end only donated his corneas because of legal issues involving the donation of organs by foreign nationals.

The student, who was studying at Minghsin University of Science and Technology in Hsinchu County, accidentally fell off a building during a visit to friends at the end of May, said Liao Hsin-te (廖信德), dean of the Office of International and Cross-Strait Affairs at Minghsin, Tuesday.

The 21-year-old, surnamed Phạm, was rushed to a hospital for emergency treatment, and the school called Phạm’s family in Vietman to tell it about the mishap, Liao said.

The father was placed in home isolation for 14 days upon his arrival, and could not see his son, who had been unconscious and in an intensive care ward since his accident, until the quarantine period ended.

The father said he was deeply touched and grateful that the school had people visit his son at the hospital every day and kept him up to date on his son’s condition while he was in quarantine.

He also thanked his son for “having tried hard to stay alive” until after he was out of quarantine and able to see him in the intensive care unit in the hospital.

Phạm passed away on July 2, the father said.

Yang Min-sheng (楊敏昇), a legal medical expert at the Hsinchu District Prosecutors’ Office, thanked the Vietnamese family for the donation, which he described as a practice that continues life and love for people. 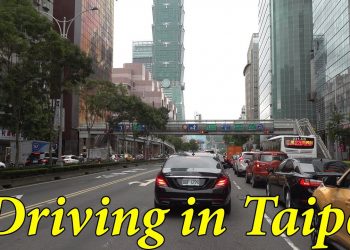 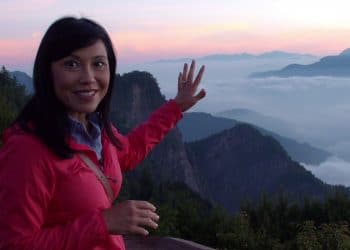 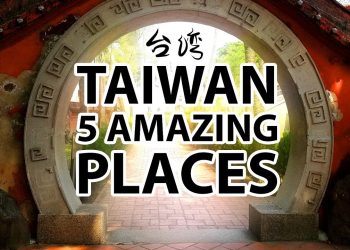 5 Amazing places to visit in Taiwan 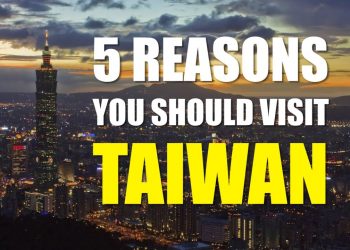 The 5 Reasons Why You Should Visit TAIWAN!! A Laowai’s View of Taiwan 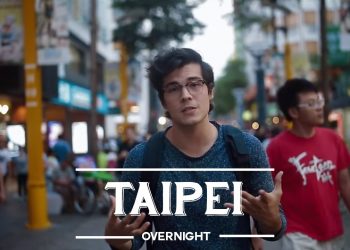 Best Things to do in Taipei – Overnight City Guide 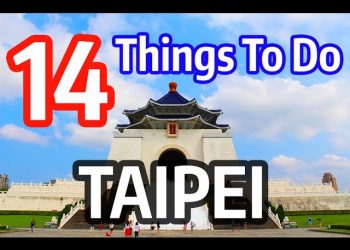 14 Things to Do in Taipei, Taiwan (Best Travel Attractions) 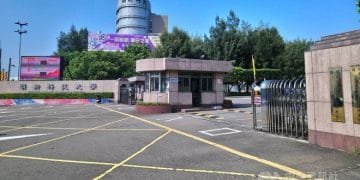 The 5 Reasons Why You Should Visit TAIWAN!! A Laowai’s View of Taiwan

8.5k
No Result
View All Result